Pope Francis assures atheists: You don’t have to believe in God to go to heaven | Europe | News | The Independent 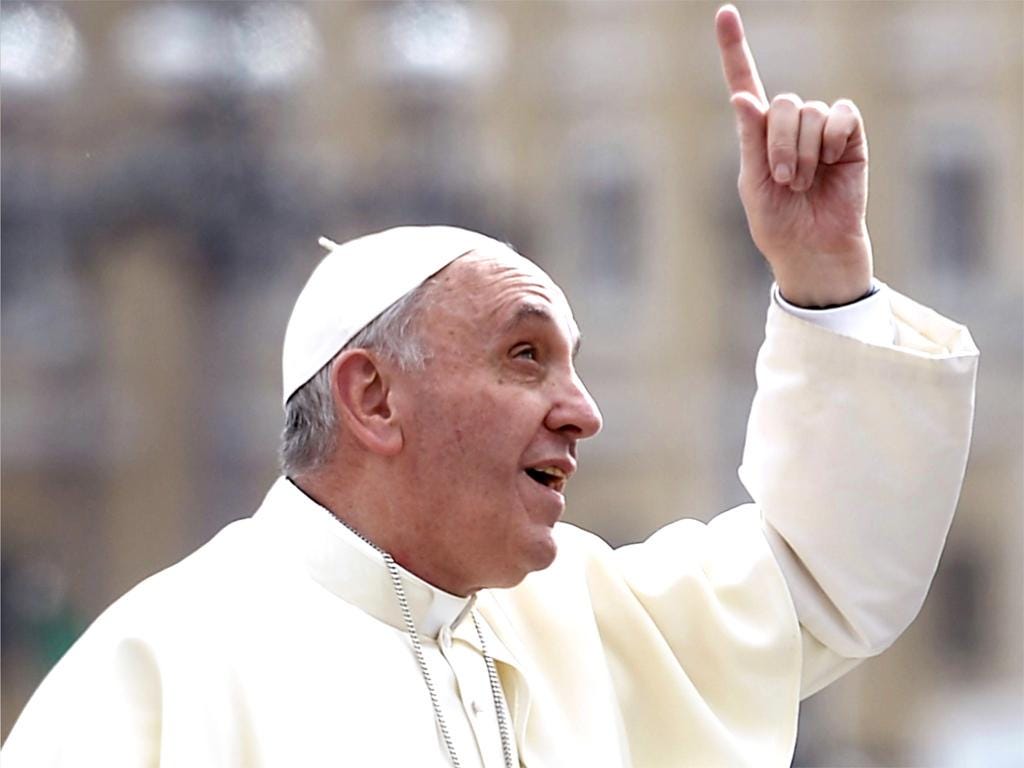 This is so wrong.

Pope Francis assures atheists: You don’t have to believe in God to go to heaven | Europe | News | The Independent: "n comments likely to enhance his progressive reputation, Pope Francis has written a long, open letter to the founder of La Repubblica newspaper, Eugenio Scalfari, stating that non-believers would be forgiven by God if they followed their consciences."

Improve your marriage with Bible pinciples

Are there signs of Jesus return

The story you may not know

The true meaning of Christmas

Learn how to pray

How Easter changed the world forever

WOMEN OF THE BIBLE BOX SET

Amazing women of the Old and New testament

AMAZING WOMEN OF THE OLD TESTAMENT

How they fit into Gods plans

The final days. The passion of Christ

WHAT SHOULD WE BE THANKFUL FOR

Being grateful and showing thanks to God

Why do Christians have to suffer

How to learn the Old Testament

Why are they still important

AMAZING WOMEN OF THE NEW TESAMENT

How they were a big part of Gods plan